Over the decades many great artists both collaborated with Harry Warren and performed to his music.  The variety and scope of great lyricists, dancers, arrangers, musicians, and singers is simply vast.  The artists listed on this page are just a few to remember. 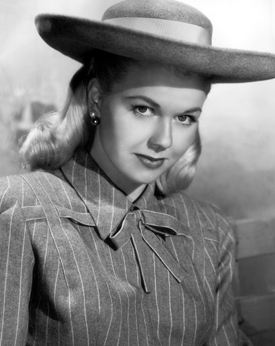 Doris Day began her entertainment career in the 1940s as a big band singer. In the following decades she appeared in 39 films, recorded more than 650 songs, received an Academy Award nomination, won a Golden Globe and a Grammy Award.  In1989 she received the Cecil B. DeMille Award for her lifetime achievement in motion pictures. As of 2009, Day was the top-ranking female box office star of all time and ranked sixth among the top ten box office performers (of both male and female).

In 1949 she starred in the Warner Bros. film production of My Dream Is Yours. Her her sultry performance of Harry Warren's song Baby Doll was smash hit. 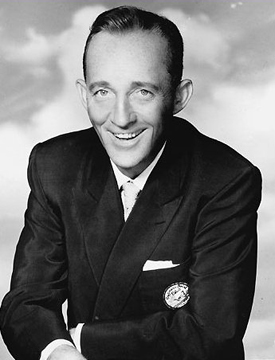 Bing Crosby (May 3, 1903 – October 14, 1977) was an American singer and actor. Crosby's unique bass-baritone voice made him one of the best-selling recording artists until well into the late 20th century, with over half a billion records in circulation. One of the first multimedia stars, from 1934 to 1954Bing Crosby was very successful across record sales, radio ratings and motion picture grosses. Crosby and his musical acts influenced male singers of the era that followed him, including Perry Como,  Frank Sinatra, and Dean Martin.  A few of Warren's songs that Bing performed include; I'll Si Si Ya in Bahia,The Legend Of Old California, Live Oak Tree, and On The 10:10 From Ten Ten Tennessee. 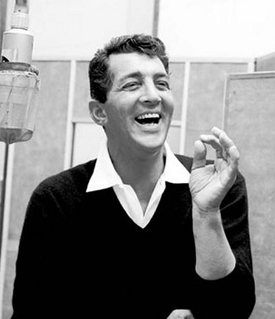 Dean Martin (June 7, 1917 – December 25, 1995) was an American singer, film actor and comedian. He was one of the members of the "Rat Pack" and a major star in four areas of show business: concert stage/night clubs, recordings, motion pictures, and television.  Some of Warren's songs Martin performed during his career included; You're The Right One, It's A Whistlin' Kinda Mornin', The Lucky Song, When You Pretend, and Martin's signature classic, That's Amore. 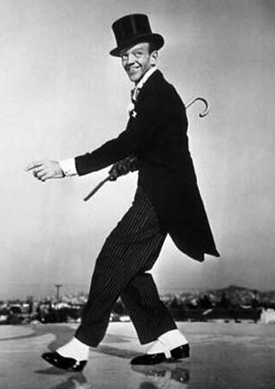 Fred Astaire (May 10, 1899 – June 22, 1987), was an American film and Broadway stage dancer, choreographer, singer and actor. His stage and subsequent film career spanned a total of 76 years, during which he made 31 musical films. He was named the fifth Greatest Male Star of All Time by the American Film Institute. He is particularly associated with Ginger Rogers, with whom he made ten films.  During his film career Astair performed to a number of Warren songs including;  Bachelor Dinner Song (w/ MGM Orchestra 1951), Bouncin' the Blues (w/ Ginger Rogers, from The Barkleys of Broadway), I Wanna Be A Dancin' Man (1951), My One and Only Highland Fling (with Ginger Rogers), Shoes With Wings On (1948), A Weekend In The Country (1948). 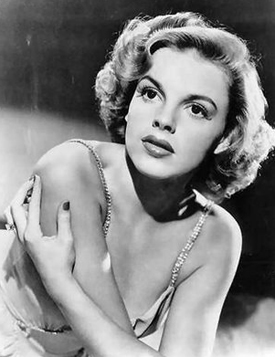 Judy Garland (June 10, 1922 – June 22, 1969) was an American actress and singer. Through a career that spanned 45 of her 47 years, Garland attained international stardom as an actress in musical and dramatic roles, as a recording artist and on the concert stage. Respected for her versatility, she received a Juvenile Academy Award, won a Golden Globe Award, received the Cecil B. DeMille Award for her work in films, as well as Grammy Awards and a Special Tony Award.  During her career she performed a number of Warren's songs including; Hayride, Friendly Star, If You Feel Like Singing Sing, My Intuition, and Cryin' For the Carolines. 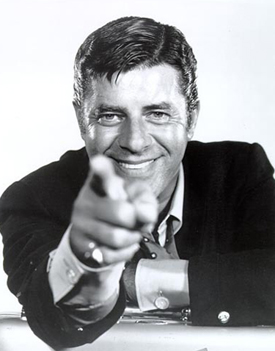 Jerry Lewis (b. March 16, 1926) is an American comedian, actor, film producer, writer, film director and singer. He is best-known for his slapstick humor in stage, radio, screen, recording and television. He was originally paired up with Dean Martin in 1946, forming the comedy team of Martin and Lewis. In addition to the team's popular nightclub work, they starred in a successful series of comedy films for Paramount Pictures.   It was in these films Lewis recorded and performed a number of Warren's songs including; Dormi, Dormi, Dormi, Love Is A Lonely Thing, and The Land of La La La. 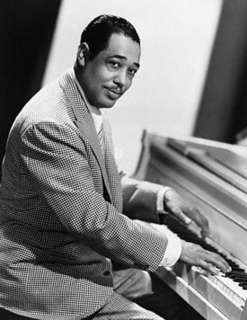 Edward Kennedy "Duke" Ellington (April 29, 1899 – May 24, 1974) was an American composer, pianist, and big-band leader. Ellington wrote over 1,000 compositions. A major figure in the history of jazz, Ellington's music stretched into various other genres, including blues, gospel, film scores, and classical. His career spanned more than 50 years and included leading his orchestra, composing an inexhaustible songbook, scoring for movies, composing stage musicals, and world tours. One of his most popular standards was the Harry Warren 1922 composition "Rose of the Rio Grande". 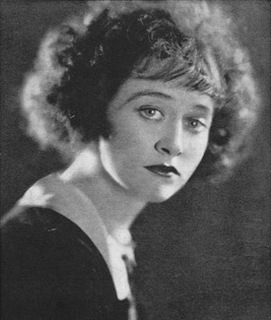 Lee Morse (November 30, 1897 — December 16, 1954) was an US jazz and blues singer and songwriter whose greatest popularity was in the 1920s and early 1930s, although her career began around 1917 and continued until her death in 1954. Morse was known for her strong, deep singing voice and vocal range, which often belied the fact that she was merely five feet tall and weighed less than 100 pounds. Among her best known trademarks was her yodeling.  Two Warren songs she sang are "Want a Little Lovin'" and "I Love My Baby (My Baby Loves Me)".. Sophie Tucker (January 13, 1886 – February 9, 1966) was a Russian-born American singer and actress. Known for her stentorian delivery of comical and risqué songs, she was one of the most popular entertainers in America during the first half of the 20th century. She was widely known by the nickname "The Last of the Red Hot Mamas."  She sang two Warren songs, "Away Down South in Heaven" and "One Sweet Letter From You".

You need to be a member of Four Jays Music to add comments!